Hi there,
This Kurumin, the director.

Today I was asked to write ,
so here it goes!

This is the secret to win in any action game:
<hit the enemies without being hit!>
That’s it, goodbye!

… That was a joke.
They are looking me with weird faces so I’ll just keep writing…

Happy Dungeons has a time limit, so even if you apply the aforementioned secret,
if you don’t wear strong items it’s game over.

Don’t forget to level up your weapons.
Between the armor and the helmet, I would advise to level up the armor first.
It makes your defense raise a lot!

Items with elements have a high impact on the battlefield. Elements have an indicator called “Element Level”, the higher it is the more damage it does/prevents.

You can check it from the equipment screen, so let’s try to equip items with a high Element Level. 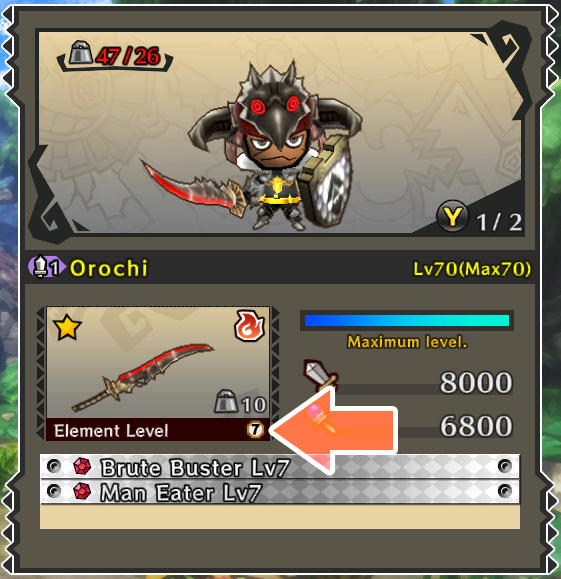 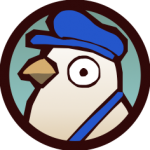 If you have any other doubts, please ask our Pidgeand.
https://twitter.com/HappyDungeons

I’ll leave here for today.
Until next time!