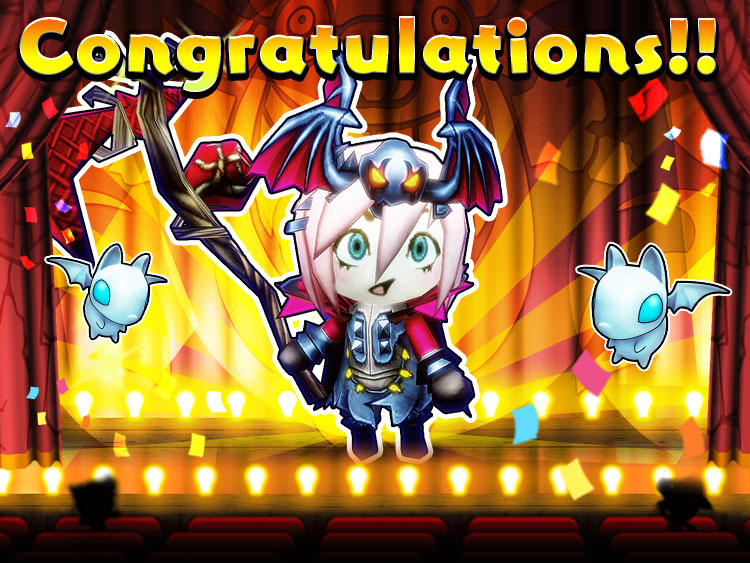 A winner has been decided!
The Character Customize contest began September 25th, and a huge number of players submitted their cool, kooky, scary or just plain cute characters.
After the Happy Dungeons Management and Development Teams decided on the top 5, the players chose the grand champion by retweeting their favorite of the 5 nominees.
Now, presenting the Final Results!! 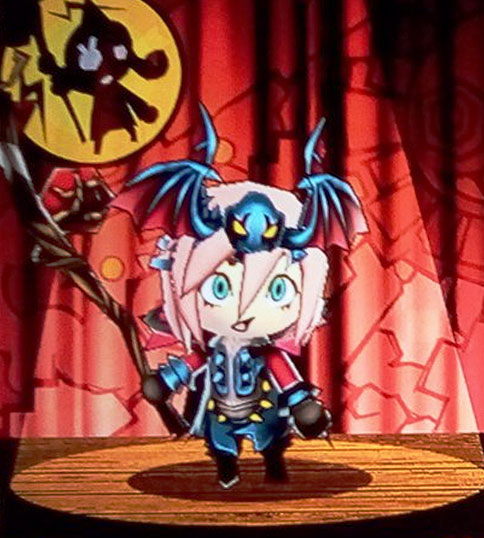 After that, each of our 5 nominees will receive either Product Codes for use in the PS4® PS®Store, OR a direct message through Twitter with a code that can be used in the Xbox One Store.
These codes can be used to obtain Happy Jewels in-game.

Our 5 nominees received a total of 200 retweets, so all players will receive Happy Card Free Pass x20!

Thank you to everyone who participated in the Character Customize Contest and made it a resounding success!