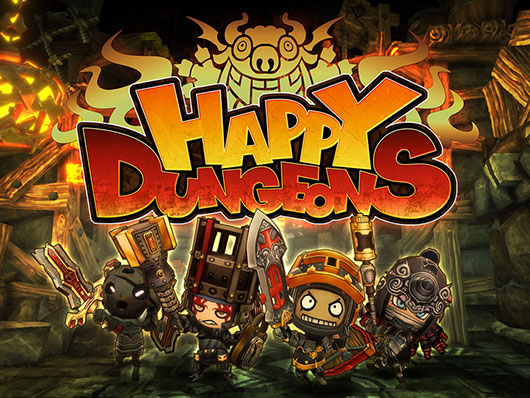 On UTC January 24th, 2017, at 9:00 an update was released.
If the game doesn’t have the newest data it won’t run properly.
If you were playing at the time of release, please go back to the title screen to update the game.

Made it so that when selling Epic or Legendary Rare Awakener Items you’ll receive Rare Metal.

Changes to Story Dungeons.
・Rare Awakener Items such as crystals now drop on Death and Insane difficulty.
*Items and skills usable in the final area of “Countdown to the Beginning” will not carry over into other quests as a result of the story.

Tips now change after a short period of time on the loading screen.

Fixed issue where the Zombie attack sound effect would not play.

Fixed issue where the color and effects of certain parts of stages were not displayed correctly.

Fixed issue where the curtain would not rise when returning to the “Awaken Minion” screen from the “Select Minion to Awaken” screen.

Fixed issue where tools could still be used even when escaping the Infinite Dungeon by elevator.